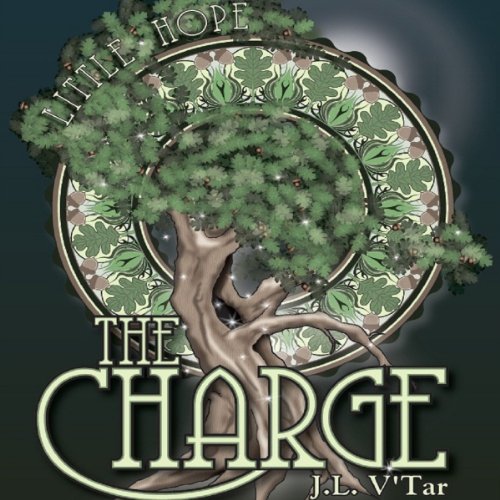 Mirron, a strangely reptilian woman who fights as a seasonal mercenary, finds herself thrust into an adventure that was not hers. Trying to make money for her family, she is instead charged as the sole protector of an innocent infant, pursued by a murderous assassin queen and her dangerous husband. Harried at every step, guided by fairies and desperation, Mirron's only hope is to find out why a queen wants to kill an infant, and what she can do to stop it.

What listeners say about The Charge

I think this is a great fantasy book, the writing and story is excellent. Will look out from more from this author.