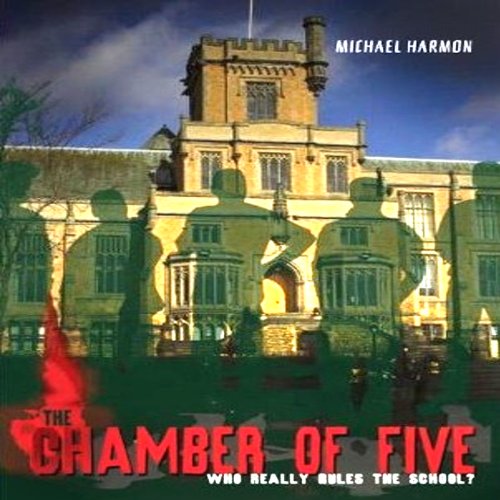 The Chamber of Five

The Chamber of Five

By: Michael Harmon
Narrated by: Evan O'Reilly
Free with a 30-day trial

In a private-school conspiracy novel, 16-year-old Jason Weatherby knows exactly why he's at the Lambert School for the Gifted. And it's not for his brains. His dad is an influential state senator. It's this same connection that lands him a spot on the secretive Chamber of Five, the elite group of students who run the school with a shadow government, tapping into the same lines of powers as their parents.

When he's asked to physically assault and ruin the reputation of another student as part of his initiation, Jason sees firsthand the depravity of the Chamber - and decides to work from the inside to take it down. But Jason taps into a conspiracy - and school secrets - far more insidious than he could ever have imagined.

From award-winning author Michael Harmon comes a taut, thrillingly paced novel about the perils of privilege. Can one bold student set things right?

What listeners say about The Chamber of Five