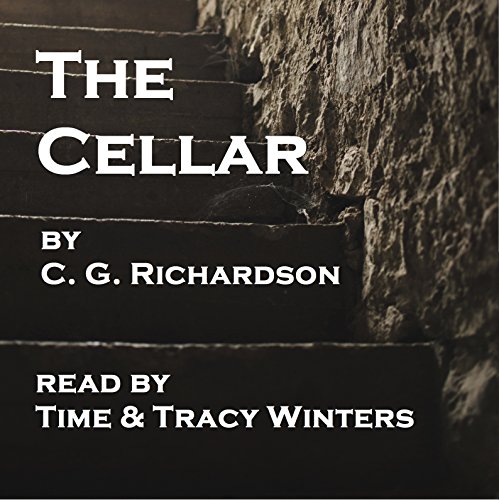 Private Ike Lowery, a Union Infantryman from Illinois, wakes up in a strange place, short on memories, weak from hunger and blood loss from a head wound, and with a broken leg. He discovers that he is the "guest" of a Confederate widow in whose dooryard his squad was ambushed. Ike worries about his sanity due to his memory loss and the constant commentary in his head from a fallen comrade who finds Ike's situation amusing. Ike soon learns that Mrs. Pendleton has wounds of her own and that her charity towards her visitor has limits and she has ulterior motives that could be hazardous to the young soldier as he fights for his life and his sanity in "the cellar".

What listeners say about The Cellar

Although the audio quality is poor the narrator brings the characters to life and draws you in immediately. The narrators tend to not pause at end punctuation, but it is well delivered and a powerful read!

This book was extremely engaging from beginning to end. The suspense felt real and the characters were very well developed. The writing style reminded me a bit of Stephen King because of the effortless flow and just the right amount of description. I highly recommend this story.