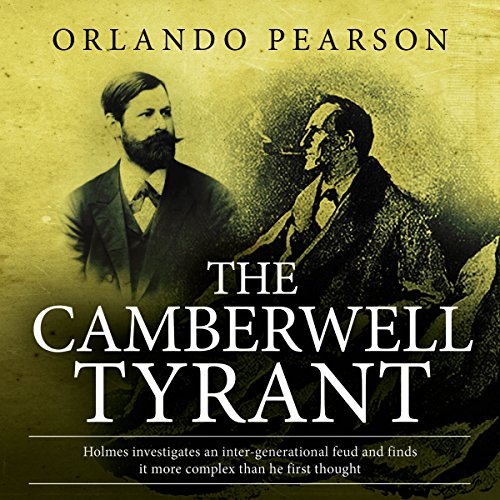 "A Case of Identity" saw Holmes unmask some matters involving James Windibank which the Baker Street detective dismissed as trite.

By contrast "The Camberwell Tyrant" is the most gothic of the Redacted Sherlock Holmes stories.

The day after Holmes completes his investigation, Inspector Gregson brings news of three deaths at Windibank's house. Gregson and Holmes investigate but cannot explain the deaths.

It is only when the corpses are taken away and the blinds are drawn that Holmes elucidates some truly grotesque events.