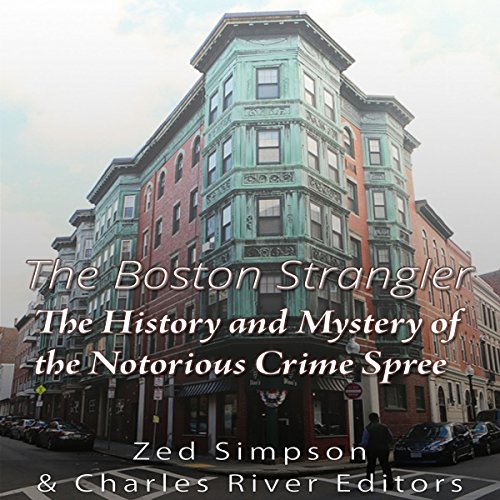 The story sounds like something out of a mini-series. The police are called to the home of an elderly woman who has been raped and strangled. She's a socialite and popular in among the Boston upper-crust. As the grizzled detective stand over her body, wondering who would do something like this, someone mentions that there was a similar case recently, except that time the victim was a lower-middle class immigrant woman. He wonders briefly if there is a pattern and hopes there isn't, but before long there's a third victim, and then a fourth.

At first, the women are all elderly, and the police psychologist postulates that the culprit has some sort of hatred for his own mother and therefore attacks motherly figures. The police begin to track down mental patients with histories of violence and question them about their whereabouts, but there is no one suspect, even as more bodies pile up in the morgue.

Then, suddenly, there's a change, and young women start turning up dead, changing the whole approach to the case. As tension in the city builds, the mayor and other civic leaders begin demanding action, even as another young woman dies, followed in short order by an elderly one. Young women start refusing dates and looking under their beds at night, while older ladies refuse to open their doors to anyone. The city is in turmoil and the police are at a loss about what to do next, but just as quickly as they started, the murders stopped.