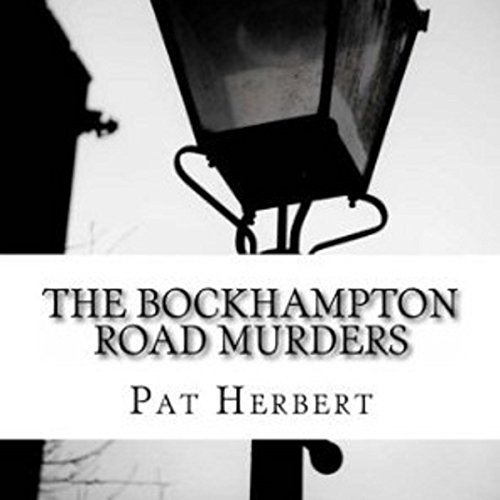 What is the secret behind the brutal murders that have taken place sporadically over the last century in a small, insignificant South London terraced house?

The Reverend Bernard Paltoquet is determined to find out when two of his favorite parishioners are found with their heads caved in in front of the ornate Victorian fireplace by their five-year-old son, Henry Freeman.

This fireplace seems to be the key to the puzzle. Despite years of neglect, the living room hearth is always spotlessly clean, like the day it was installed. Why?

This novel centers around the Reverend Paltoquet and his search for the truth. The other chief protagonist is Edith Lomax, an unhappily married doctor’s wife, who resides in 57 Bockhampton Road, where the first murders take place back in 1896. This triple murder of a man and two children sets in train the series of murders that are to follow.

The search for the truth, which involves another six murders by the same fireplace in the same room in the same house following on from the first murders, culminates in the present day with an exorcism that doesn’t work. We discover that there are many restless spirits trapped in the house, forced to remain by the violence of their deaths, and unable to communicate with the living world until a medium helps to set them free.

Reverend Paltoquet’s close friend, Dorothy Plunkett, is that medium. He calls on her to help these spirits to their final rest, and this is when we learn the truth behind the murders and the real perpetrator of the crimes.

Titles in the Reverend Paltoquet Mystery Series include:

What listeners say about The Bockhampton Road Murders

Just started listening to the Reverend Bernard Paltoquet series.
Love this character and the story was great.
Ending pulled together well and the evil soul although expected, still a pleasure to be confirmed.