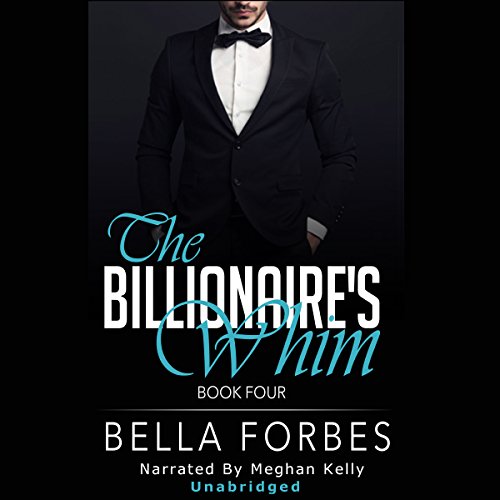 Twenty-three-year-old Lillian Jones can't seem to stay employed; she always lets her temper get the best of her. Her life is a mess; her debts are piling up, she's about to be evicted, and she's desperate for a job. Then she gets one last chance: a job as a personal assistant for sexy billionaire Trent Blackwell. Her independent spirit recoils at the idea of working for such a demanding, controlling man, but something inside of her melts at his command. She promises herself that she'll do everything she can to hold on to this job, no matter what.

After his father's death, Trent Blackwell finds himself in charge of Blackwell Enterprises at the age of 32.

A man of confidence, he gets what he wants, when he wants it. And the second Lillian told him off during her interview, he knew he wanted her. He's determined to take her in hand and teach her some respect, and he knows that's what she secretly craves. As he brings her to a new level of sexuality, they dive into a world of temptation, desire, and broken boundaries. But a scheming ex and some suspicious activity within the company mean that Trent and Lillian will need to work together if they are to save the company, as well as their lives.

LADIES!!!!!!
Please know that this is not acceptable behavior from an employer, co-worker or anyone. This is NOT the 1940's. This IS NOT ok.

If you are on the receiving end of anything like this report him.

No job, no pay check, no advancement opportunity is worth the sexual abuse and hostile work environment that is demonstrated in this series. It's not normal. It's not ok. Its acceptable.

And if you think "I have to put up with it, I need the money." Well, a lawsuit will pay more and you'll keep your self respect.