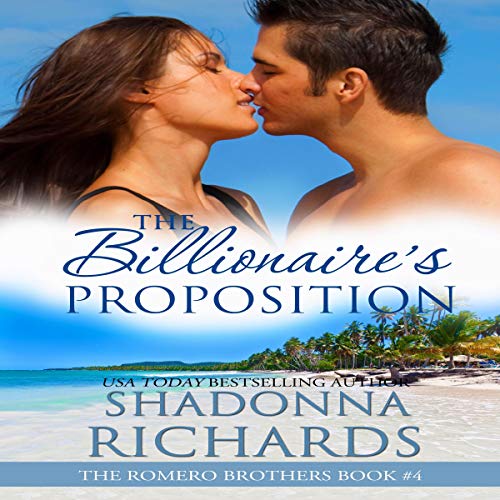 By: Shadonna Richards
Narrated by: L.W. Salinas
Try for $0.00

Sworn bachelor and sexy charismatic billionaire Carl Romero needs to find himself a wife and child before he announces his run for mayor - but only for a one-year commitment. He’s determined to win in the next election, but being a young single man is his only obstacle to gaining the voters’ confidence. Image is everything. He has his eyes set on his delightful executive assistant, single mom Venus Jackson. His troubles compound when he realizes winning votes isn’t all he wants - so is winning Venus’s heart.

Struggling single parent Venus Jackson has a dark secret in her past and too much emotional baggage. She just can’t handle any more drama in her life, but when her irresistible boss Carl offers her a proposition to play his doting wife for one year as he embarks on a political career, her mind is telling her to run the other way, yet her heart is pulling her in his charming direction.

What listeners say about The Billionaire's Proposition