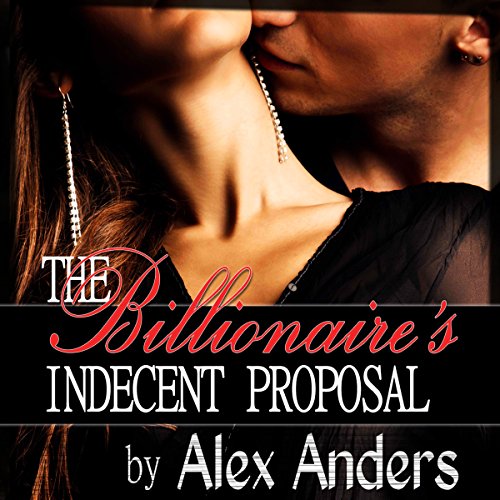 How many times have you looked around an airport terminal and wondered if one of those strangers could be “the one”?

Sophie Specter didn’t have to wonder. When she lowered her magazine, there he was. He was tantalizingly mysterious and his devilish charm was inescapable. He would have been perfect except for the way he picked up on the things that a beautiful, small town girl tried to hide.

“I bought you a muffin,” the stranger said.

But the heat between two gorgeous strangers is hard to ignore. In this moment, the secrets they both had didn’t have to matter.

Flirtation led to lust. A stop-over was all that was needed for their flicker of passion to combust. Their moment could have lasted forever if it weren’t the secrets that would drive them apart.

But, could what they have be love? Could what was started in a chance encounter at an airport, last forever? Was their meeting even chance at all?

Sophie had no idea what she was in for when she lowered her magazine and found the well-tailored stranger. And staring into his sultry eyes for the first time, she could not have guessed how her life would change next.

What listeners say about The Billionaire's Indecent Proposal

Airport attempted HOOK up turns into something in a very short period of time.. The author of this story does and AWESOME. His SEXY DEEP voice makes up for the far fetch strangers meet at airpoort & try a quickie hook up. Then true love developes.. I will buy any audible book with Alex Anders narration.. Too bad the story was short & female wasn't a woman of color. I would have give it 4 stars..

Don't Buy This One!

It is hard for me to imagine that anyone would like this. The story is very badly written.

Has The Billionaire's Indecent Proposal turned you off from other books in this genre?

Did Alex Anders do a good job differentiating all the characters? How?

If you could play editor, what scene or scenes would you have cut from The Billionaire's Indecent Proposal?