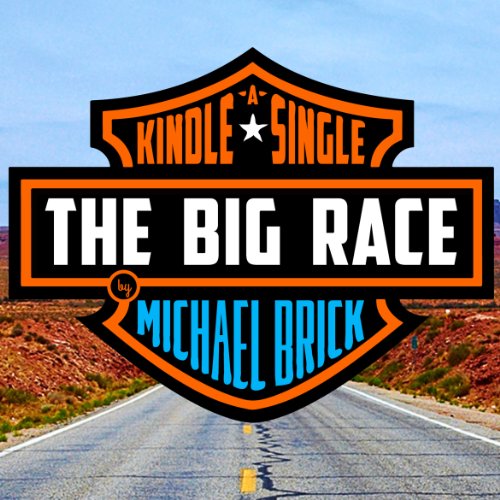 When a mysterious military vet lures hundreds of bikers on a ludicrously dangerous transcontinental motorcycle ride, he draws in a Sioux shaman, a British financier, and a Hollywood auteur with helicopters and private jets. But Big Jim has a far more ambitious agenda. And it will take them all to a reckoning with the heart of America.

In this rollicking, true story, Michael Brick chases the Hoka Hey Motorcycle Challenge from Arizona to the Pine Ridge Reservation, with a brief interlude in Las Vegas.

Michael Brick, a former New York Times reporter and sportswriter, lives in Texas. His work has appeared in Harper's, New York, and other magazines. He is the author of Saving the School: The True Story of a Principal, A Teacher, a Coach, a Bunch of Kids and a Year in the Crosshairs of Education Reform.