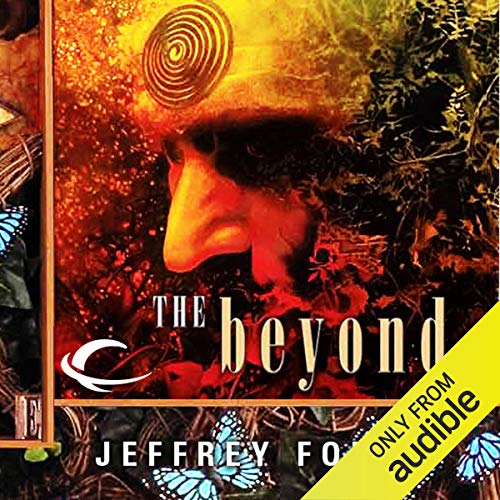 By: Jeffrey Ford
Narrated by: Christian Rummel
Try for $0.00

Author Jeffrey Ford's World Fantasy Award-winning novel, The Physiognomy, introduced Cley, master of a twisted and terrifying science utilized to keep order in a nightmare city. In the brilliantly audacious Memoranda, the reformed physiognomist embarked on a surreal quest through the mind of the monster who imagined and constructed the dark metropolis. Now the third and final chapter of Cley's strange life journey dispatches him to the inconceivable ends of his world - and strands him in the perilous heart of a sentient wilderness.

One creature still lives in the dust and rubble of Master Drachton Below's destroyed Well-Built City: Misrix, Below's demon "son", refined and civilized by his father's loving curse of humanity. With the comforting aid of Sheer Beauty, the altered being fights his loneliness by recording the adventures of a hunter who wanders with a dog named Wood through a breathtaking wild at the realm's farthest extremities.

Cley is a man who has witnessed miracles, and both he and his world have been changed by them. But remnants of his grim past still haunt the former Physiognomist, First Class. And the old Cley cannot be buried until he meets once more with a woman he gravely disfigured - who, in turn, served as catalyst to his transformation from man of "science" to folk healer to wilderness hunter - and she waits in the true village of Wenau in the hidden heart of the Beyond.

The journey promises to be a lengthy and a dangerous one, with astonishing sights and circumstances at every turning. Demons and wraiths inhabit this strange land, feeding on flesh and terror. Each step forward brings Cley inescapable responsibilities as it carries him into the core of legend and deep into a mystery as old as time.

What listeners say about The Beyond