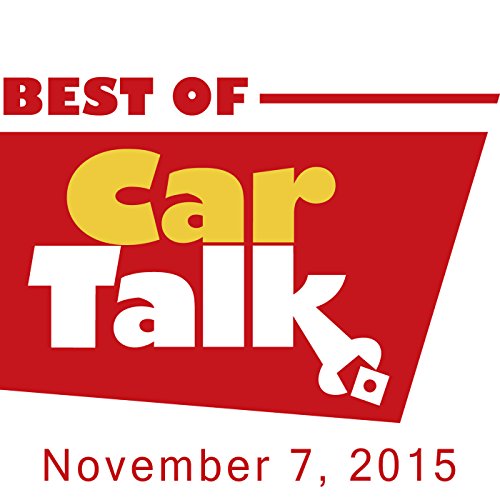 The Best of Car Talk, The Mechanic in the Redwood, November 7, 2015

The Best of Car Talk, The Mechanic in the Redwood, November 7, 2015

This week on The Best of Car Talk, Nathan is living in a redwood tree to protest deforestation. He's noticed that one of the trucks that passes his perch every day is running rough, so he's decided to take "shade tree mechanic" to a whole new level, and try to help his nemesis smooth out his ride.

Elsewhere, after 30 years of clean driving, Esther has racked up three speeding tickets in the last six months. She's convinced it's the carvs fault. Can she convince Tom and Ray to write her a Get Out of Traffic Court Free letter?

Also, Chris insists on turning off his Subaru's AC at Stop signs. He thinks hevs saving the engine. Chris' wife thinks he's a wimp. What do Tom and Ray think? Find out, this week on The Best of Car Talk. [Broadcast Date: November 7, 2015]