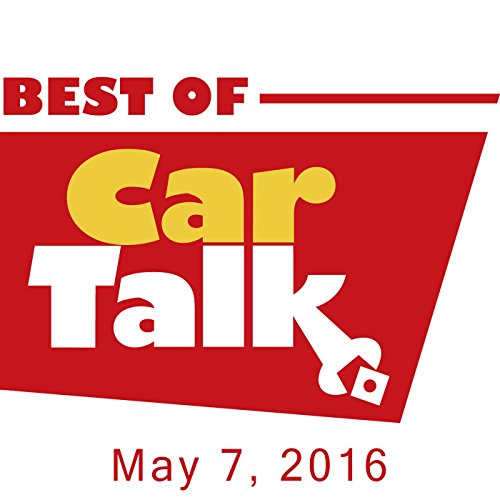 This week on The Best of Car Talk, Wyatt holds Tom and Ray responsible for the worst eight months of his life, and not because they gave him bogus car advice! It's a tale of woe and intrigue that ends with an almost cross-country escape in a VW Microbus.

Elsewhere, Cynthia's kids want her to dump her beloved Subaru. Should she go along, if they give her a new BMW for Mother's Day? Also, Ben took his parents' Land Rover for a joy ride that ended in a cloud of smoke; Helen's the only one who can hear her Acura thump; and Dale's spark plug wires keep trying to escape.