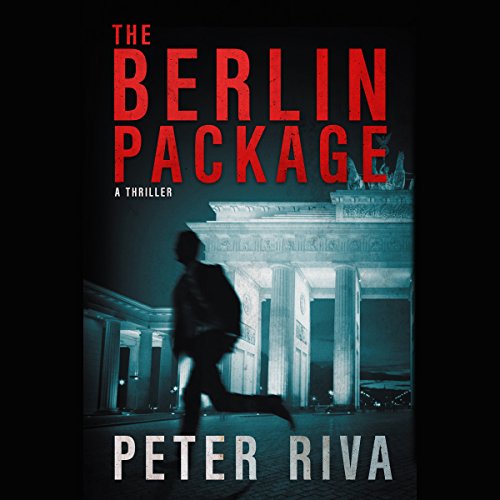 A film producer, a handsome star, and an African safari guide must race to protect themselves and the world from a terrorist nuclear trade.

Film producer Pero Baltazar thought he was taking a Berlin filming assignment. He needed the work, needed to get back in the saddle after fighting off a life-threatening experience in East Africa - al-Shabaab had attacked his crew, intent on a much larger terrorist attack. Suddenly he finds himself under orders from his part-time employers at the State Department and the CIA when he is handed a mysterious package. It's an assignment he doesn't want. The problem is, it is a job contracted by mysterious patrons who are prepared to kill him if he doesn't deliver.

Pero - now in far too deep - turns to friends, old and new, to help him unravel the mystery of the package, uncover connections to Nazi concentration-camp gold recently sold by the US Treasury, and thwart the ex-Stasi chief, now head of a powerful banking group.

In this fast-paced sequel to Murder on Safari, Pero calls on Mbuno, his friend and East African safari guide, to anticipate the moves of his enemies as if they were animals - dangerous vermin - who have kidnapped both the film star and director. Mbuno's tracking skills may keep them from getting killed - provided Pero can rope in more help and keep the CIA at bay.

Exhilarating and expertly crafted, The Berlin Package is a gripping thriller set in post-German reunification Europe.

What listeners say about The Berlin Package

can't wait to listen to others in the series, Mbuno rocks. Reader was great. Felt like I was in Europe