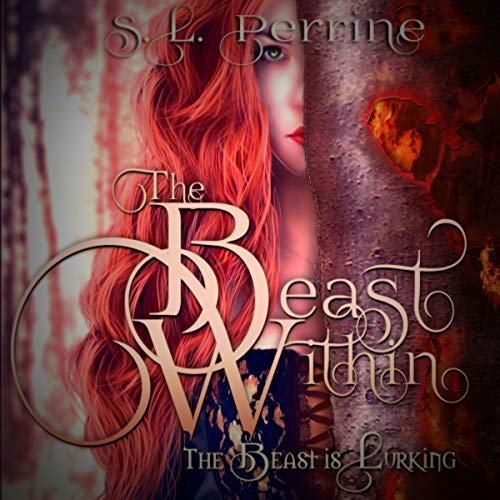 It's easy to accept the supernatural aspects of life when you're raised to hunt demons. You're less likely to believe your eyes when the demon that comes out of your closet becomes the man you'd once loved.

Renee finds out she is not only destined to rid her world of the monsters, but she is supposed to help the monsters defeat the curse put on them by her own father. Finding out she'd been born over and over again within 100 years, Renee struggles to believe she is a princess from another world, destined to find the ultimate power to bring down a tyrant.

Pylira has spent 100 years under a dark curse in an attempt to rid the world of the self-proclaimed Buio King. In doing so, the people of Pylira put the kingdom's daughter at the mercy of the curse. Now Tyson Cole needs to find the princess and a way to bring her back to the real world and to him.

I Want To Hear More

I know that this is technically a young adult fantasy story, but I gave it a listen for my friend, who was the narrator of this story. So quickly I found myself completely sucked into the story and the story telling and I can't wait to hear more in the series! I'm hooked!

This is a great audio book for the start of this series and. Well written, the story is very engaging and you hardly want to put it down. Narration is clear and good