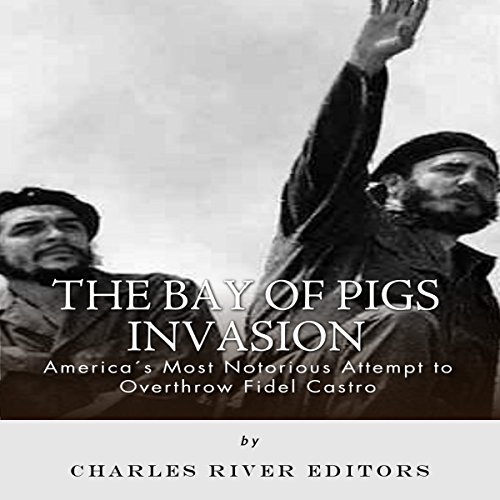 Within just a month of becoming president, the issue of Communist Cuba became central to John F. Kennedy and his administration. On February 3, 1961, President Kennedy called for a plan to support Cuban refugees in the US. A month later he created the Peace Corps, a program that trained young American volunteers to help with economic and community development in poor countries. Both programs were integral pieces of the Cold War and were attempts to align disadvantaged groups abroad with the United State and the West against the Soviet Union and its Communist satellites. Meanwhile covert operations were laying the groundwork for overthrowing Cuban leader Fidel Castro, and he knew it. Castro railed against CIA involvement among Cubans trying to overthrow him and his still young revolution.

Matters came to a head that April, when the Kennedy administration moved beyond soft measures to direct action. From April 17 to 20, 1,400 CIA-trained Cuban exiles landed on the beaches of Western Cuba in an attempt to overthrow Castro. This plan, known as the Bay of Pigs, had been originally drafted by the Eisenhower administration. The exiles landed in Cuba and were expected to be greeted by anti-Castro forces within the country, after which the US would provide air reinforcement to the rebels, and the Castro regime would slowly be overthrown.

From the onset almost every phase of the operation went wrong.

Has The Bay of Pigs Invasion: President Kennedy's Failed Attempt to Overthrow Fidel Castro turned you off from other books in this genre?

Which character – as performed by Cynthia O'Brien – was your favorite?

Did The Bay of Pigs Invasion: President Kennedy's Failed Attempt to Overthrow Fidel Castro inspire you to do anything?

The book is brief, informative and follows the most accepted narrative surrounding the Bay of Pigs. By the end, it reads more like a pro-Kennedy apology rather than an analytical synopsis. It appears the author does not like Eisenhower.