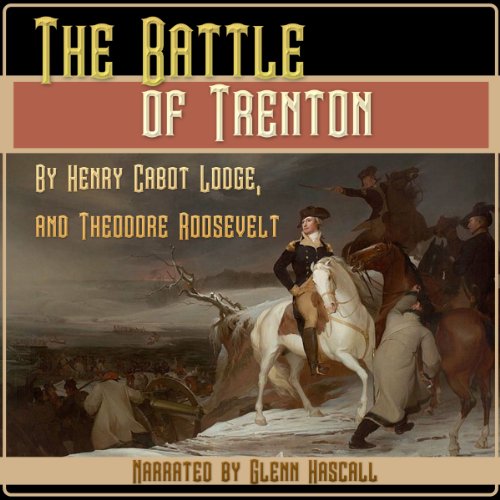 The Battle of Trenton

George Washington was leading a ragged group of soldiers in the Revolutionary War. Odds were not favorable and Washington's generals were not cooperative. In the cold nights leading to Christmas, Washington willingly fought with his own troops to do what should not have been possible. Had Washington not been willing to lead there may have come a day when America would be free of England, but many believe without his leadership this war would have been lost and freedom delayed. A historical event co-written by President Teddy Roosevelt and narrated by Glenn Hascall.

What listeners say about The Battle of Trenton

it's not a book. it's maybe a pamphlet. it's a few minutes long. made the mistake of buying it.