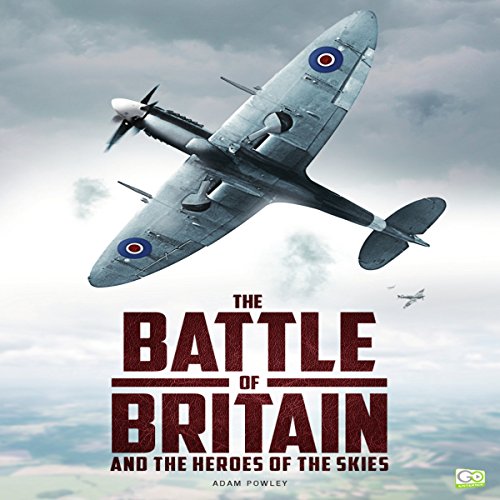 The Battle of Britain and the Heroes of the Skies

The Battle of Britain and the Heroes of the Skies

The Second World War is littered with moments in which the destiny of the whole globe was shaped, but arguably few were as pivotal as the Battle of Britain. With invasion threatened, the hour of destiny over British shores was at hand. This was conflict in the raw, a life-or-death struggle in which the terrors of 20th-century combat were brutally brought home to the nation's doorsteps during what became known as the Blitz.