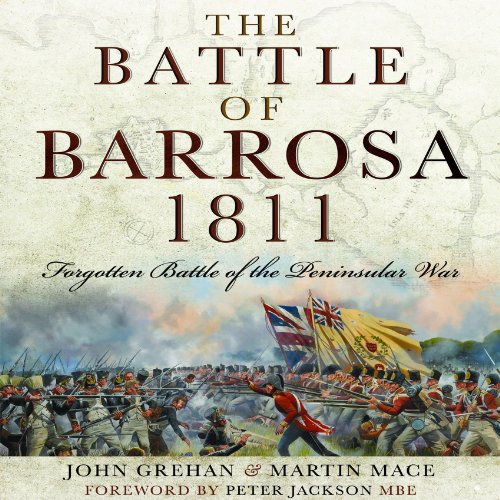 The Battle of Barrosa

The Battle of Barrosa

By the winter of 1811, the armies of Napoleon had overrun most of Spain, and Joseph Bonaparte sat on the throne in Madrid. But the Spanish government had found refuge in the fortress-port of Cadiz, and the Spaniards refused to admit that they had been conquered. With a British army under Sir Thomas Graham helping to defend Cadiz, the Spanish cause seemed certain to prevail.

The opposing forces met on the heights of Barrosa in one of the most savage encounters of the Peninsular War. At stake were the very survival of the Spanish nation and the future course of the war against Napoleon.

The Battle of Barrosa is the first book to examine this crucial campaign in detail and to reveal its true historical importance.