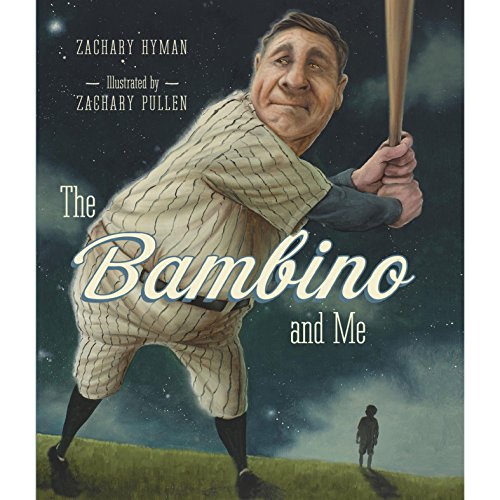 The Bambino and Me

The Bambino and Me

George Henry Alexander is a huge fan of baseball. His favorite team is the New York Yankees and his favorite player is Babe Ruth. George plays baseball during his free time and he listens to the games on the radio with his dad. Everywhere he goes, he carries his Babe Ruth baseball card.

On his birthday, George's parents surprise him with two tickets to watch the Boston Red Sox and the New York Yankees - his first real game! But his presents don't stop there. Uncle Alvin has sent him a baseball jersey and cap, but it's for the Boston Red Sox! Filled with horror, George tosses them aside, but his mother will not have any of that. He will wear them to the baseball game with his dad!

What will happen at the game? Will George get to meet Babe Ruth while wearing the opposing team's jersey?