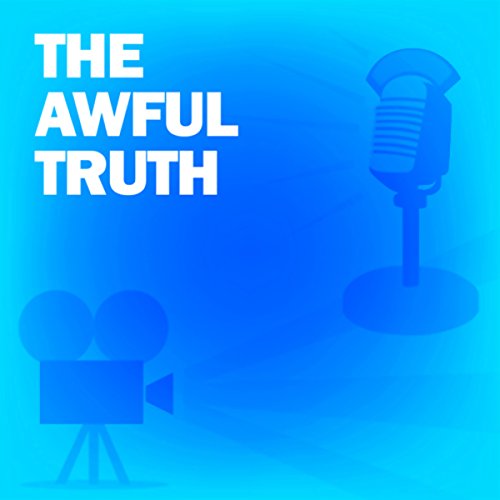 This radio dramatization of the classic movie, which also starred Cary Grant, originally aired on September 11, 1939.

What listeners say about The Awful Truth

I love the oldies.

This was very fun, entertaining. Too bad it is abbreviated. Although perfect for short fun.

Caudette Colbert and Cary Grant play a husband and wife who are headed for a divorce. Cary Grant has another woman who is ready to take Claudette's place, but Claudette does not want the divorce to happen. After a series of comedic events occur, Grant's character is not so sure that he wants a divorce either.