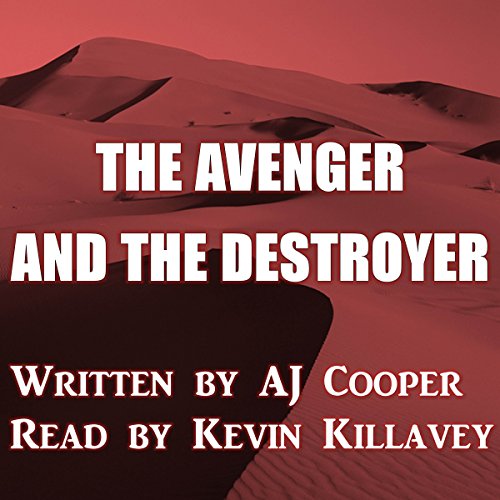 The Avenger and the Destroyer

By: AJ Cooper
Narrated by: Kevin Killavey
Try for $0.00

Angrok, a great warrior, is called many things: a terrible destroyer by his many enemies, and a powerful avenger by those he chooses to save. This collection brings together two of Angrok's adventures as told from the perspective of his assistant Marcellus.

In "Angrok the Avenger", Marcellus and his master take revenge upon a dangerous city of spider worshippers.

In "Angrok the Destroyer", they come to Bezakirah, a desert city controlled by two fanatical and increasingly warlike houses.

Whether he is a destroyer or an avenger, you decide.

What listeners say about The Avenger and the Destroyer