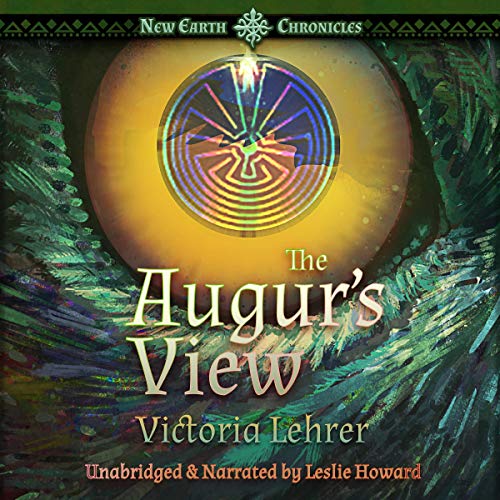 By: Victoria Lehrer
Narrated by: Leslie Howard
Try for $0.00

When the Solar Flash jolted Earth and spawned storms, most panicked, but a few with jolted genomes spawned their own storms and seized their opportunity.

Forewarned by ancient manuscripts of the coronal mass ejection of 2034, the controllers head to protection in underground caverns with their minions and military. After Solar Flash, they return topside to a destroyed infrastructure, yet hastily resume their long-hidden schemes. Cut off from the web of power governing the Union of the Americas, the remnant of the ruling class tracks down the Anunnaki/human hybrid, Eena.

Eena and Gavin are among those abandoned on the surface that survive aircraft falling from skies, raging winds, and unrelenting electrical storms. Revulsion grips her when the new rulers offer her a rise in status by working in a lab to clone infants—the secret future work force.

All the while, those privy to ancient writings closely guard an even bigger secret - a game-changer. Solar Flash is the greatest boon ever offered weaponless, impoverished humanity, for a secret component of human DNA, dormant for millennia, is switching on thanks to electro-magnetic pulses from the sun.

When Eena discovers at last the portal to ancient Mu, she finds the giant augurs that fly there. Their help may be the last, best chance to achieve human sovereignty.

Evolved Publishing Presents a compelling speculative tale to bring the past full circle into the future, in this first book in the New Earth Chronicles series.

"The characters are elaborately developed. The plot is enriched by covert activities and intrigue. There is a powerful sense of mystery - secrets hidden in ancient manuscripts and other worlds to explore. The Augur's View is exciting, featuring an imaginary setting that goes far beyond the world we know." (Readers' Favorite Book Reviews)

What listeners say about The Augur's View