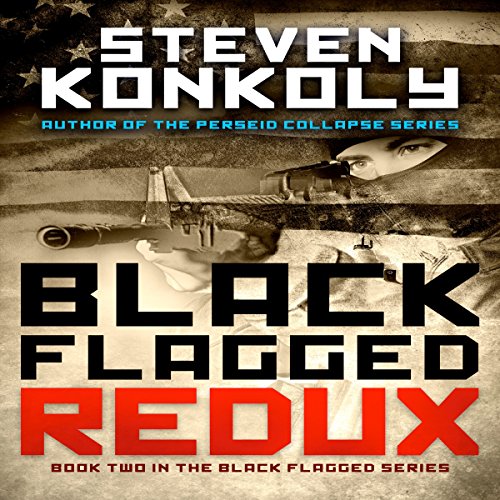 By: S. Fowler Wright
Narrated by: Erik Sandvold
Try for $0.00

Fugitive Francis Hammerton walks away from the courthouse where he's been convicted of a petty crime - after all, no one's paying much attention - and then suddenly finds himself drawn into a horrible dilemma. He accidentally discovers the body of William Rabone, an attic tenant in the house where Hammerton has taken refuge. He reports the crime to the police, and then is himself unjustly accused of murdering the bank official. What can he do? If he admits his identity to Inspector Combridge, he'll be sent to jail for the original charge. But if he says nothing, he could be hanged for a murder that he didn't commit. Only the solicitor, Mr. Jellipot, can find the answer.

What listeners say about The Attic Murder