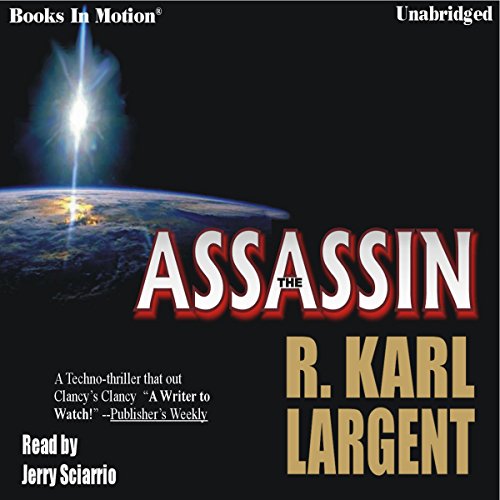 It began when satellite photos revealed certain anomalies along the border of Saudi Arabia and Jordan: entire areas with no signs of life. That, combined with reports from Iraq that nomadic tribes are being decimated by mysterious illnesses. Could it mean a global nightmare is becoming a reality? Someone is perfecting an ultimate and deadly form of germ warfare, but who?

The American government must get the truth behind the lies and rumors, and do it quickly. They turn to the only man who can be trusted to handle the volatile situation: reluctant agent T. C. Bogner. Only Bogner can penetrate the circle of arms dealers, and survive long enough to track down the source of the deadly, unholy contaminate...and the fate of millions hangs upon his success.