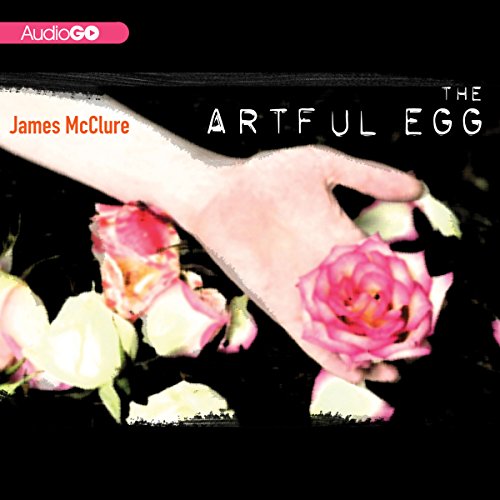 Naomi Stride was a wealthy woman, and her death has left several people richer - none more so than her 26-year-old son Theo, with whom she had long had bitter differences over money. She was also a controversial woman, a writer whose novels had been banned in South Africa. But was it for money, politics, or some other unknown reason that she was killed? And why was her naked corpse strewn with flowers and herbs? These are the questions South African Lieutenant Tromp Kramer and his Zulu partner, Mickey Zondi, must answer.

But this task becomes much more difficult when Kramer is unexpectedly taken off the case. Ordered by his superiors to discreetly "wrap up" a fatal accident that could be embarrassing for the South African police, he is plunged into a second investigation, and (fighting to keep it free of political whitewash) he and Zondi find themselves moving inexorably toward a haunting and horrifying climax.

What listeners say about The Artful Egg