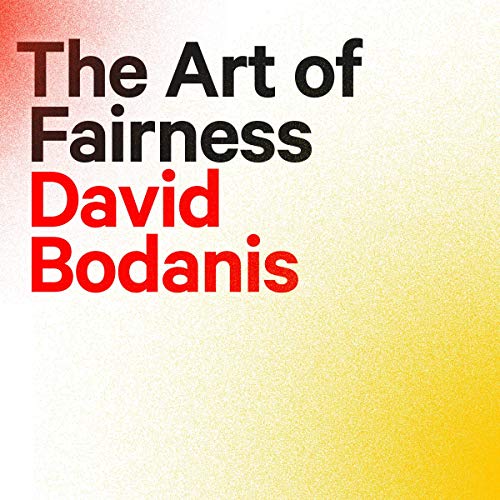 The Art of Fairness

By: David Bodanis
Narrated by: Roger Davis
Try for $0.00

Can you succeed without being a terrible person? We often think not: recognising that, as the old saying has it, 'nice guys finish last'. But does that mean you have to go to the other extreme and be a bully or Machiavellian to get anything done?

In The Art of Fairness, David Bodanis uses thrilling historical case studies to show there's a better path, leading neatly in between. He reveals how it was fairness, applied with skill, that led the Empire State Building to be constructed in barely a year - and how the same techniques brought a quiet English debutante to become an acclaimed jungle guerrilla fighter. In 10 vivid profiles - featuring pilots, presidents and even the producer of Game of Thrones - we see that the path to greatness doesn't require crushing displays of power or tyrannical ego. Simple fair decency can prevail.

With surprising insights from across history - including the downfall of the very man who popularised the phrase 'nice guys finish last' - The Art of Fairness charts a refreshing and sustainable new approach to cultivating integrity and influence.

"David Bodanis is an enthralling storyteller. Prepare to be taken on a surprising, wide-ranging and ultimately inspiring journey to explore what makes us human." (Tim Harford)

What listeners say about The Art of Fairness

The title reveals it's meaning as you read.

Enjoyable book using interesting examples to bring to life the art of fairness. You realise that it's not a 5 point guide and nor should it be. Being fair does not always mean you win out, but if deployed well it can be an effective tool.

Success: listening, being fair and equitatable

Great book on how being fair can lead to success and how it's more enduring than being ruthless. really good stories from business and history alike. Interesting analysis on the differences and similarities of Göbbels and FDR.

Extended examples of the behaviour of individuals in various walks of life fascinatingly illustrate the key ideas. Convincing and thought-provoking. it was hard not to notice parrellels (not explicit) between the strategies Joseph Goebbells employed and those of Donald Trump.