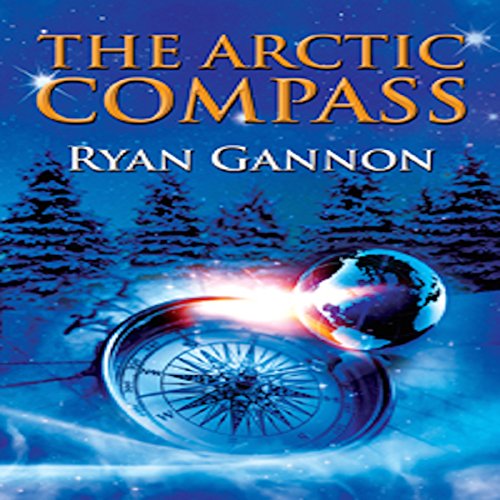 Santa hasn't appeared for Christmas the past five years. Duncan Hall believes the cause of this is because people are using too much technology. He thinks that people looking down at their devices instead of looking up in the sky for Santa has caused Christmas spirit to dwindle. Duncan thinks he can restore Christmas if he can find Santa and talk to him.

Duncan finds a magical record that provides coordinates to the Far North. He believes the coordinates lead to the location where Santa has been hiding from the world. With the help of his family and some incredible new friends, Duncan begins the adventure of a lifetime! Will Duncan be able to find and convince Santa to return to the world? Will he be able to make you look up?

Or will Christmas be lost forever?

Christmas, Where Are You?

The title is not making a reference nor comparison to the song we know from The Grinch.


The Arctic Compass was a nicely written book about a boy’s search for Santa, who is elusive because technology has captured everyone’s attention, stifling the mystical wonderment of the magical season.

It started of strong, fast paced, uniquely imaginative and creative. However, after the first two chapters, when we really start the adventure, I didn’t find the descriptions nor world building WOWing me.
It was more slow paced than I’d expect for a book trying to entice a younger audience.
The narration by Gabriella Cavallero was nice.
It’s good enough to keep in my Audible Library.