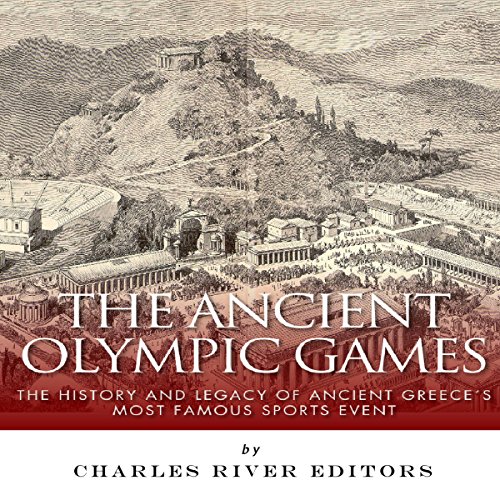 The Ancient Olympic Games: The History and Legacy of Ancient Greece's Most Famous Sports Event

The Ancient Olympic Games: The History and Legacy of Ancient Greece's Most Famous Sports Event

"The most important thing in the Olympic Games is not winning but taking part; the essential thing in life is not conquering but fighting well." (Epictetus)

"Many are the sights to be seen in Greece, and many are the wonders to be heard; but on nothing does heaven bestow more care than on the Eleusinian rites and the Olympic games." (Pausanias)

While they are still well known, the Olympic games of Ancient Greece are more relevant today than most people know, and the ways in which athletic sports pervade contemporary culture is comparable only to the spirit of athleticism in Hellenic Greece. Today, a large section of the media industry is devoted exclusively to sports, and in some nations sports even figures as a critical component of their identity. In America, the Super Bowl could be considered a holiday of sorts, and of course today's Olympic games capture the attention of millions of people around the world for two weeks.

The ancient Olympic games were all these things and then some. It was a ritualized spectacle of great cultural importance in Greece as well as an international communion that celebrated both diversity and unity, but most importantly it was an ode to the strength of the human body and a paean to the vigor of the human spirit.