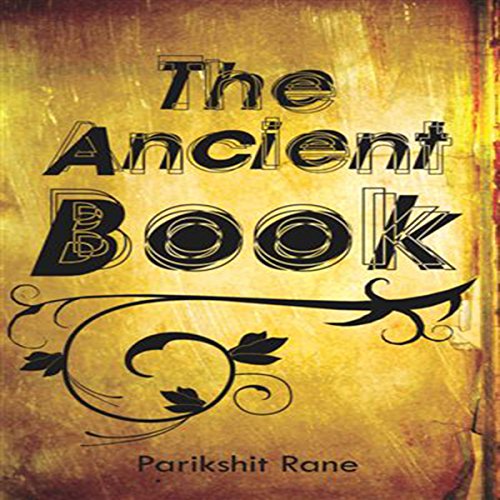 By: Parikshit Rane
Narrated by: John Feather
Try for $0.00

The Ancient Book is a fantasy fiction novella that transports the listener into a magical world of Angdom and the gruesome colony of Satan called Lyncastia that is increasing at an alarming rate. A magical dark cloud prepared by Queen Witch Gilda hovers over all the captured territories and has the ability to shower acid rain or fire from the clouds. Gilda controls the clouds from the confines of Satan's castle through a magical mirror. Satan's castle is encircled by magical thorns that are growing wider and wider.

King Zius, the King of Angdam and the world, is the protector of the Ancient Book, a tome that has all the answers to protect the earth. When the tome falls in wrong hands, hell breaks loose. The universe works in mysterious ways helping him restore it back from the evil Satan. King Zius' daughter Sara plays a major role in this war to bring back normalcy on earth. The aliens too help King Zius due to their deep-rooted connection with him.

What listeners say about The Ancient Book