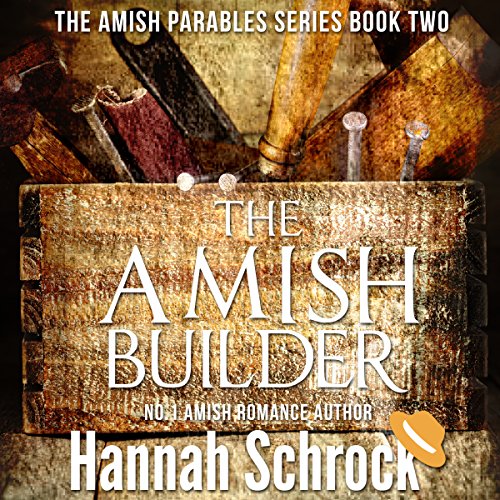 An Amish man is courting an Englisch woman. Is the ground on which their relationship is built rock...or sand?

The great storm has devastated the community and an old man tells young Michael Byler the story of the foolish man who had built his house on the same spot that Byler's barn had previously stood. The story gets Michael thinking about his life.

Michael's relationship with an Englisch woman is going strong despite his father's objections. Is Andrew Byler just been mean for the sake of it...or is there another reason for his displeasure?

Meanwhile Delilah Mast is struggling to cope with life and her two playful young sons after the death of her husband.