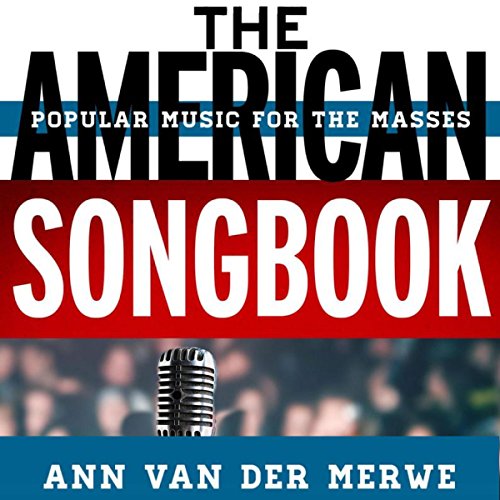 With their unforgettable melodies, timeless messages, and stylistic indebtedness to both jazz and Broadway, American popular standards have proven to be among the most widely performed and enjoyed songs of the past century. Shaped in many ways by the technological and cultural developments of the early twentieth century, they have also managed to transcend these origins and become an enduring part of the American musical landscape. Ann van der Merwe explores how and why American songbook standards developed in the early twentieth century and how these standards have shaped American—and even global—musical culture ever since. The American Songbook explores key aspects of individual songs, including the musical and lyrical reasons for their broad appeal and applicability over the years. The American songbook continues to permeate the fabric of our daily lives. It is a repertoire that spans generations, from Fred Astaire to Tony Bennett and Lady Gaga. As a result, music lovers both young and old will enjoy discovering how these beloved songs emerged and why they remain relevant a century later.

The book is published by Rowman & Littlefield.

What listeners say about The American Songbook