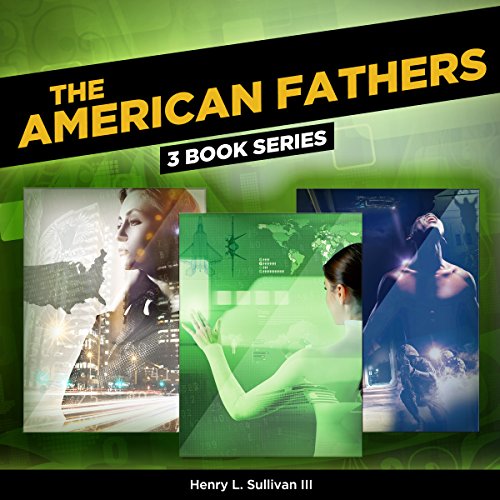 Set in a near future America, the world is a bit different. Powerful houses run the politics, and hence, the country, from behind the scenes. Sworn fealty to a powerful house can bring the average person a decent paying job in a world where society is scrambling to hold itself together. Sheila, a smart lass from Tennessee, sees through this BS and is trying to open the public's eyes to this power shift. Meanwhile, the Lebanese congressional correspondent Jasira agrees with Sheila, off the record. Yet, despite Sheila's unarguable attraction to Jasira, she can't help but question Jasira's motives.

What listeners say about The American Fathers