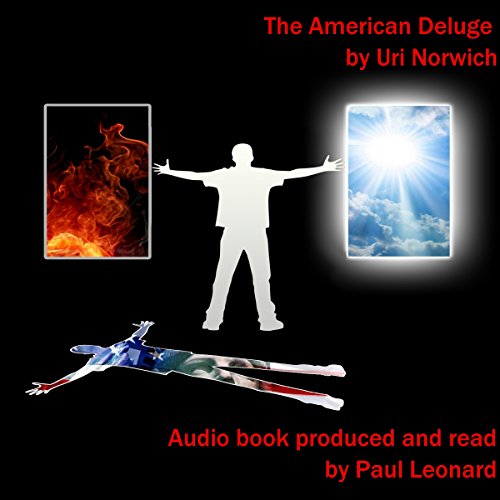 For the past year, there's been a non-stop barrage of this headline. Everyone has heard or seen it. Surprisingly, there was no need for the meddling. It's been going on much longer than most people realize.

On January 20, 2009, a new occupant had moved into the White House. The transition of power from the previous administration had been orderly and uneventful, and on the surface, seemed to move smoothly through the process as prescribed by the U.S. Constitution.

What millions of Americans couldn't know was that a few years before the new president was born, another man had been offered two lives to live. His choice would change the lives of every man, woman and child on our planet. Many famous assassinations had been left behind in the wake of his ascension. He destroyed many large individual fortunes and the economies of some countries.

He could have chosen the winning numbers of any lottery ticket, but instead he chose to play Wall Street, the biggest gamble and most lucrative game of them all. Perhaps, it was his reward for surviving many hellish years and being able to come back unscathed. He then established himself as a power broker.

On that very day of the inauguration, he also just happened to be in town...and was less than a mile away from the Oval Office.

There are no coincidences! There are no twists of fate! And there is nothing that just happens…without someone orchestrating the outcome!

A conspiracy biography more than anything

My first feelings of this book: Forrest Gump of Russian Conspiracy to meddle in US Elections. I expected a nail biting pseudo political fiction but I get a Jeffery Archer drama with tid bits of global politics added. Even as a fiction novel, it is totally unbelievable and makes zero sense. For example, the protagonist who claims he is sold on capitalism is ambivalent between FA Hayek and Keynes. I should have closed the book then and saved myself 10 hrs but I endured the book will soon get into politics and you don't get any electioneering until the last 2 hrs or so and it is only a subplot among several other conspiracies. Spend the same time with a Jeffery Archer novel.