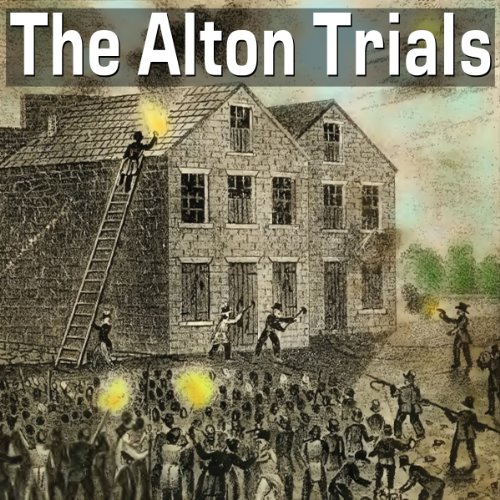 On November 7th 1837 a pro-slavery mob attacked a warehouse containing a printing press that was due for use by an abolitionist newspaper. Shots were exchanged and stones were thrown. Elijah Lovejoy a minister inside the warehouse was killed and the rest of the defenders fled beneath a hail of bullets. The arm of the law stepped in, and showing an astounding bias, arrested the occupants of the warehouse for riot!

This book covers the two major trials arising from the mob's attack on the warehouse. Every blow and counter of the trial, every witness is included in this blow by blow account of both trials.