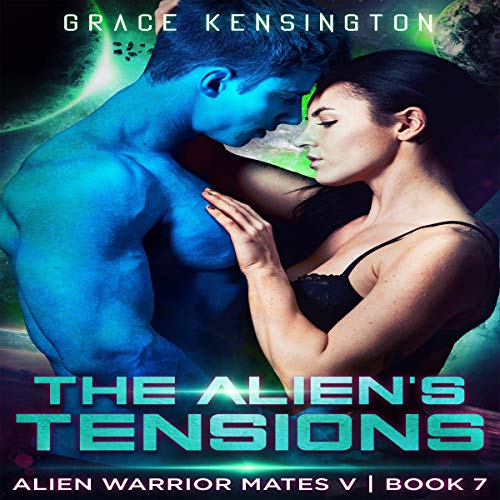 By: Grace Kensington
Narrated by: Miranda Cameron
Try for $0.00

Tensions continue to rise as the war heats up and mysteries deepen, putting relationships, traditions, and lives in the balance.

On Earth, getting inside the factory proves difficult, and once they are inside, Ilya's memories of the first time that she was there bring to light a struggle that she has been facing in silence, while spending time with Mordecai creates feelings that she didn't think she would ever experience again.

When Mhavrych insists that he must leave Casimir in exile for a short time longer and return to the kingdom, the Mikana man is furious, but Mhavrych knows that he is doing what he needs to do. He returns to the kingdom in time to encounter Creia returning after his quest to seek help. What he brings with him could threaten all that Mhavrych knows and the influence that he could have in the war.

On Penthos, Rilex and Severine decide they must return for the body that they left behind in the tunnels and bring him out so that they can have a chance of knowing who he is and what caused his death. An unexpected arrival, however, takes them from this mission and shifts the entire focus of everything that all of them have been fighting for.

What listeners say about The Alien's Tensions