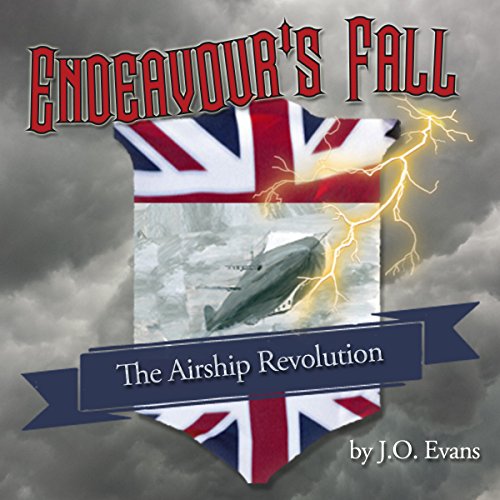 By: Jeremy Evans
Narrated by: J. O. Evans
Free with a 30-day trial

The Airship Revolution: Endeavour's Fall is a fast-paced steampunk adventure set in a world of airship battles, intrigue, and revolution. It is being released in a serial format simultaneously on a number of platforms. Part one includes the first five chapters only. Additional parts will be released periodically at approximately one chapter per week.

What listeners say about The Airship Revolution

The Author speaks very clearly and has a good reading voice. Looking forward to the next chapters!