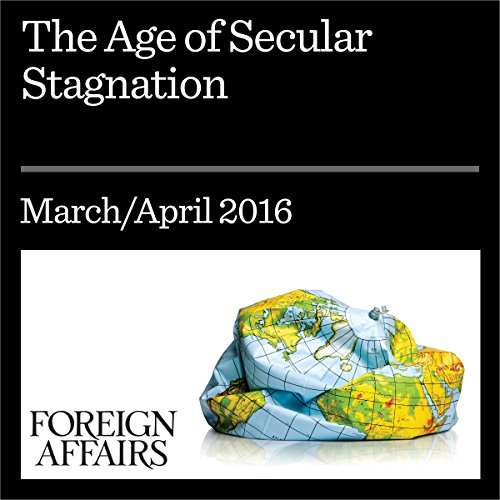 The Age of Secular Stagnation

The Age of Secular Stagnation

As surprising as the recent financial crisis and recession were, the behavior of the world’s industrialized economies and financial markets during the recovery has been even more so.  Most observers expected the unusually deep recession to be followed by an unusually rapid recovery, with output and employment returning to trend levels relatively quickly. Yet even with the US Federal Reserve’s aggressive monetary policies, the recovery (both in the United States and around the globe) has fallen significantly short of predictions and has been far weaker than its predecessors.