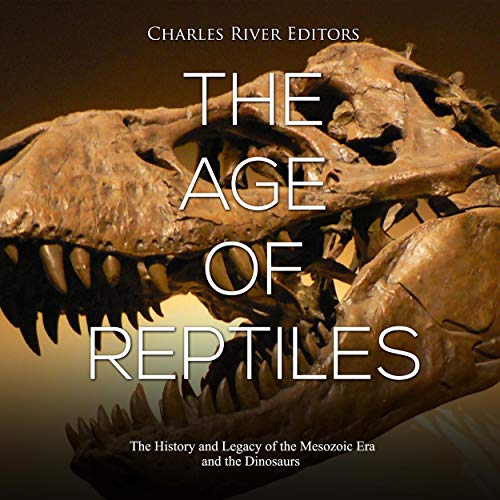 The Age of Reptiles

The early history of our planet covers such vast stretches of time that years, centuries, and even millennia become virtually meaningless. Instead paleontologists and scientists who study geochronology divide time into periods and eras.

Scientists call this time of an explosion of new forms of life the Paleozoic Era and it stretched from around 541 to 250 million years ago (Mya). First of all, in the oceans and then on land, new creatures and plants began to appear in bewildering variety. By the end of this period, life on Earth had exploded into a myriad of complex forms that filled virtually every habitat and niche available in the seas and on the planet’s only continent, Pangea.

Then a mysterious event that became known to early paleontologists as “The Great Dying” wiped out more than 95 percent of all life on Earth. No-one is entirely certain what caused this, but the effect of this cataclysm was as if someone had pressed a great, cosmic “reset” button and it took 30 million years for the development of life on Earth to start again.

What listeners say about The Age of Reptiles