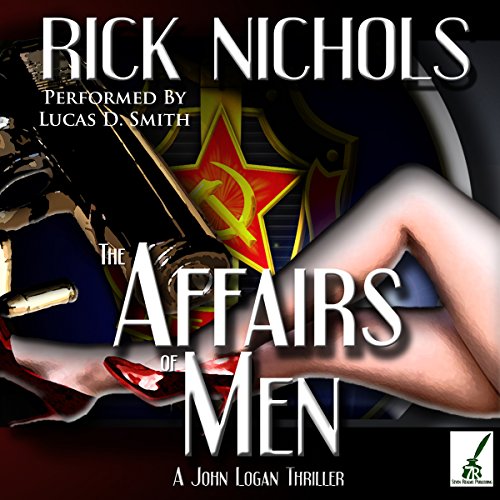 The Affairs of Men

The Affairs of Men

Private Investigator John Logan has always been haunted by the tragic mission years before that took the lives of his black-ops team. But when he sees one of his former teammates alive in downtown Coral Bay, with a young woman by his side, and a horde of Russian hit men on his tail, Logan realizes that there was more to the ill-fated mission than he originally believed.

Driven by the need to search for his missing friend, his investigation is sidetracked when a beautiful architect asks him to look into her spouse's suspicious activities. In spite of his rule against doing domestic cases, Logan agrees and uncovers far more than he could have ever suspected as both cases begin to intertwine.

With the beautiful and tough Teri Johnson, and enigmatic Mason Killian by his side, Logan peels back the layers of a lethal plan that could have deadly consequences for the people of Coral Bay. As the danger rises, Logan will be forced to visit those places he had sworn off forever, dark shadows of his heart not seen since the death of his beloved Shikira.