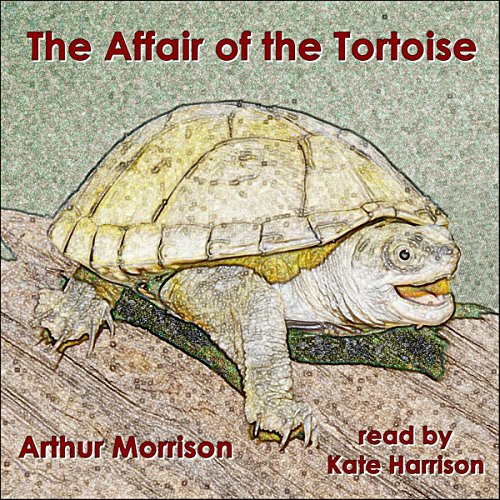 The Affair of the Tortoise

The Affair of the Tortoise

After a woman reports seeing a murder victim, the body suddenly disappears. Arthur Morrison's fictional characters, Martin Hewitt and Inspector Nettings, work to solve the mystery with just a few pieces of evidence to consider - a dead tortoise, a voodoo doll, a bloodstained axe, and a note from 'an avenger.'

Arthur George Morrison (November 1, 1863 - December 4, 1945) was an English writer and journalist known for his realistic novels and stories about working-class life in London's East End, and for his detective stories, featuring the detective Martin Hewitt.

Kate Harrison honed her stage acting skills in Traverse City, MI, where she made a voiceover name for herself on radio and local TV. She currently resides in the Pacific Northwest with her husband, three children, and two cats.