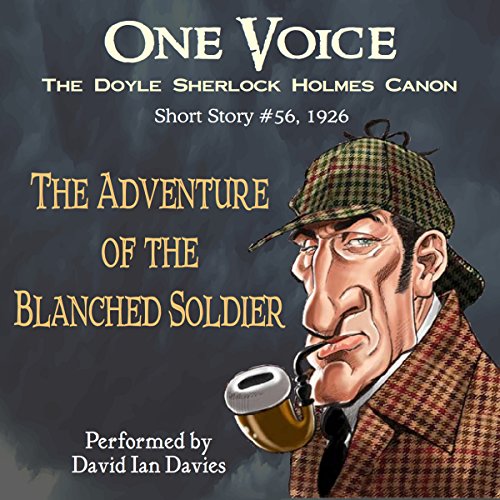 The Adventure of the Blanched Soldier

James M. Dodd comes to see Holmes about a missing friend, Godfrey Emsworth. Dodd and Emsworth served together in the Imperial Yeomanry in South Africa during the Second Boer War, which has only just ended. Emsworth was wounded and Dodd has not seen him since the report of his injury. He also has not received any letters from him in six months. Since Emsworth has always been such a good friend, Dodd is inclined to assume that something must be amiss.

What listeners say about The Adventure of the Blanched Soldier