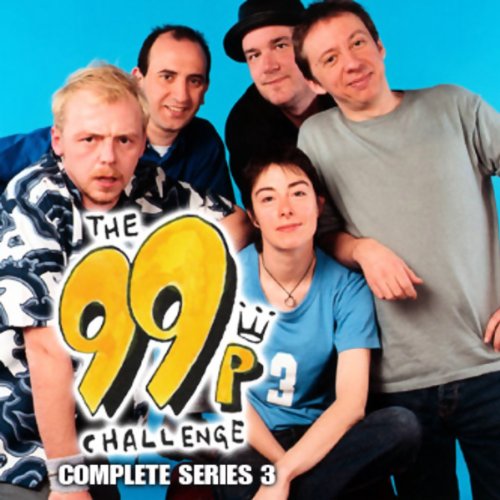 It's back, the show they didn't dare call King StupidSeries 2! And it has a new presenter, new panellists, a new title, new silly games, and more jokes than ever.

The producers, David Tyler and Sarah Smith, are responsible for much of the best radio and television comedy in the last 10 years, including Fist of Fun, Radio Active, Jeremy Hardy Speaks to the Nation, The League of Gentlemen, Spitting Image, The Friday Night Armistice, Pauline Calf's Three Fights Two Weddings & A Funeral, Absolutely, and Coogan's Run. The show is a Pozzitive Television production, whose radio credits include Sony-award winners The Very World of Milton Jones and Jeremy Hardy Speaks to the Nation, and whose most recent TV credit is the much-acclaimed sitcom Dinnerladies.

What listeners say about The 99p Challenge

This is a kind of "alternative" version of "I'm Sorry I Haven't A Clue" - great guests, extremely well presented by Sue Perkins, and very very funny!