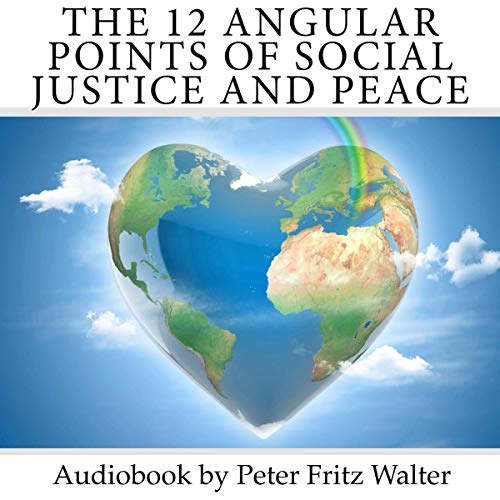 The 12 Angular Points of Social Justice and Peace

The 12 Angular Points of Social Justice and Peace: Social Policy for the 21st Century presents an articulate peace agenda that contains 12 distinct proposals for reducing violence to a minimum while promoting and encouraging pleasure-seeking behaviors both in children and adults.

The proposals are based upon research evidence of the often overlooked bioenergetic roots of violence, demonstrating how the historical turndown of the pleasure function through morality/moralism resulted in an inevitable upsurge of violence through the neurodissociative brain.

Newest research on early tactile deprivation conducted by James W. Prescott, Ashley Montagu, Frederick Leboyer, Michel Odent, and others shows the correlation between mother-infant affectional bonding, tactile pleasure, and breastfeeding for the development of the healthy, neurointegrative brain and the building of peaceful/affectionate behaviors.

The most important research results are:

The audience for this audiobook is the general public and also professionals in education and psychiatry. It is also suitable for government counsel responsible for new ideas in social policy-making.

Everyone interested in a new kind of agenda that does away with "moralizing" and the age-old belief that the human being was an "impossible" one and had to be bettered, reformed, and civilized will be interested in this audiobook

The peace agenda consists of the following 12 proposals presented as chapters:

it would be hard for me to imagine that anyone from a mainstream perspective could read this book and understand it to the point to give the great reviews that it deserves. So beautiful and matriarchally focused that few people, even proclamed feminists may not understand. human sexuality is a birthright not a shortcoming!