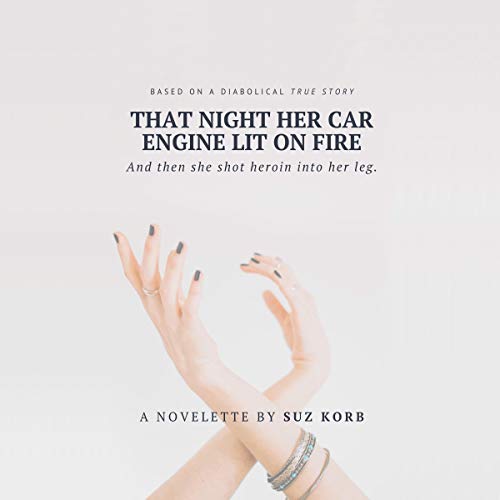 That Night Her Car Engine Lit on Fire

By: Suz Korb
Narrated by: Angelika Eleni
Free with a 30-day trial

The year was 1991 and it was Angela's sweet 16. Not very sweet exactly though, considering the fact that she wasn't getting any presents, or a party. Angela was determined to make a birthday party for herself! And she was convinced alcohol was the best way to do that. So she sought out an older "friend" who was over the age of 21. Way over aged. The woman was in her 30s and she was a sad sack. As lame as they come, Mary was. But if Angela could get her to buy some vodka, then she didn't care about being in Mary's presence for just a little while, that night. Until it started turning into the worst night of her life...ever!