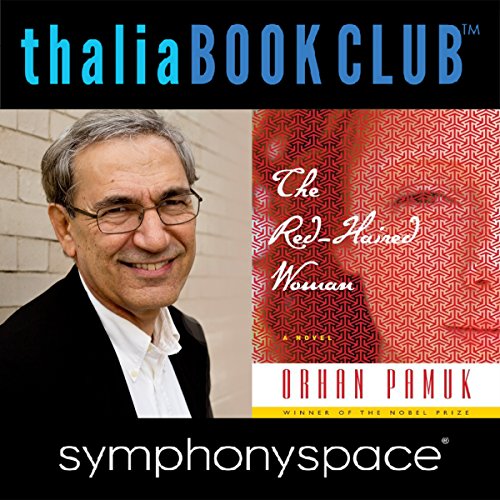 Nobel Prize-winner and best-selling novelist Orhan Pamuk comes to Symphony Space for a conversation with author Elif Batuman (The Idiot) on his latest novel, The Red-Haired Woman. Sit down with one of the greatest storytellers of our time as he talks about the eternal conflicts of fathers and sons, of East and West, of tradition and modernity. With a performance from the novel by actor David Furr (Noises Off).