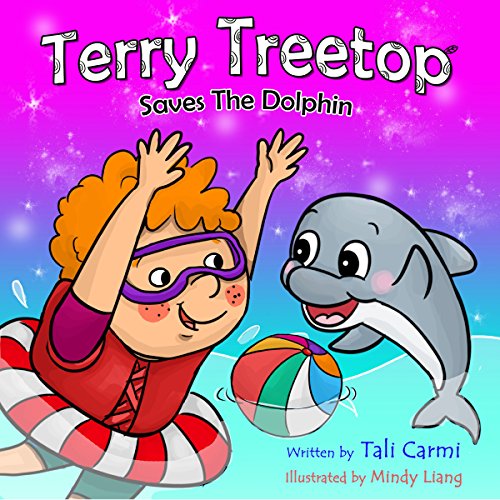 Want your kids to care about the environment?

Take them on an adventure in a marine nature reserve.

Will Terry be able to save the little dolphin?

This audiobook for beginner listeners will teach your child about marine mammals and their habitats, will inspire your kids to be aware of the environment, and will educate them about the responsibility of humans toward animals in their care.

Terry Treetop Saves the Dolphin is a sweet children's book written especially for you and your age two to eight children.