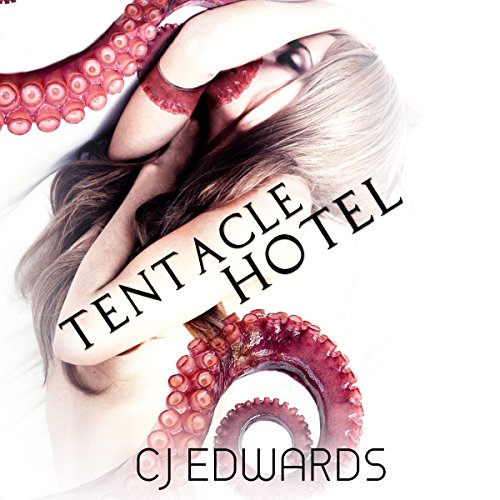 Something ancient stirred below the streets and lodgings of Central London. It was once vaguely human but that was a millennia ago. Now it was probably hideous to look upon but that didn’t seem to matter. It hungered but not for food, rather it needed something more pleasurable!

Charles was the general manager of the Pentonville Hotel and he ran every aspect of the business to his foreign owners’ complete satisfaction. He had stumbled upon the creature and its particular tastes several years back when investigating strange goings on in one of the ground floor suites. Since then, they had somehow reached an ‘understanding.’ Charles redesigned the suites and kept them supplied with a regular supply of pretty young woman, while the creature’s psychic influence kept all of the hotel’s women happy and willing.

What listeners say about Tentacle Hotel

The story could have developed into something interesting. It didn't. The hotel manager's antics did not enhance the story line.