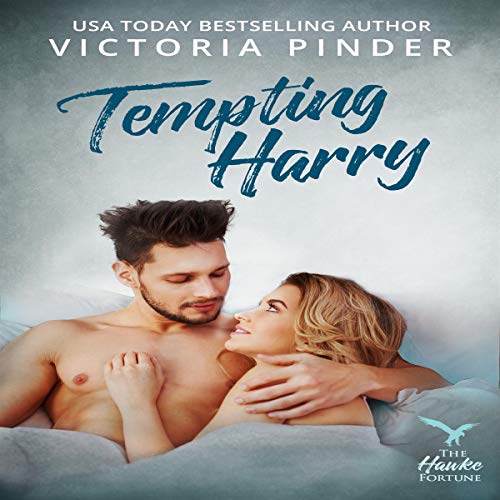 By: Victoria Pinder
Narrated by: Nicole Blessing
Try for $0.00

One lawyer who believes in the law above all. One former sinner who ruined lives. Attraction wasn’t supposed to happen.

He’s a constitutional lawyer with a burgeoning career, but no matter how many accolades he receives, Harrison Hughes will always be alone. His parents are long-dead. His love life is nonexistent. Any hope of belonging to something bigger than his grief is dashed until his ploy to be the person people expect him to be inadvertently leads him to the love of his life. Like him, she’s lost. But she also stands for everything against which he stands.

Six months ago, Roxanne suffered a horrific loss, and no one will let her forget it. As the Christmas holiday approaches, she’s determined to lay low and get through the holiday unscathed, but when she meets Harry, her plans change. But how long can she entertain a relationship with him when she’s harboring a secret destined to get in the way of their happily ever after?

A change meeting between Harrison and Roxanne could lead them in a better direction...if their broken hearts and spirits don’t tear them apart first.

What listeners say about Tempting Harry

Love can sneak up on you or be bold in your face. Roxy needed to be more than the one that broke up a wedding, the second choice and Harry might be the only man to give her that. This was a sweet romance with a fast chase to save a sister and HEA. I really enjoyed it.