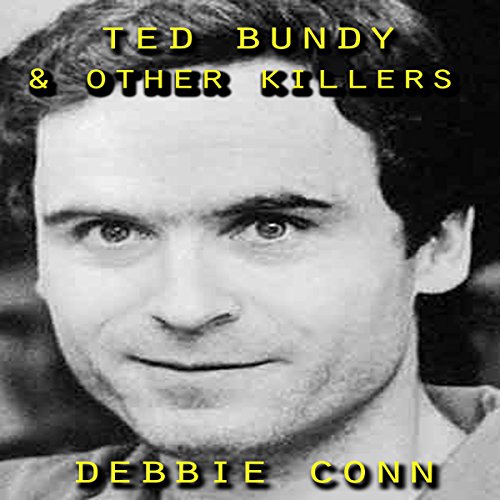 By: Debbie Conn
Narrated by: Lynn Longseth
Try for $0.00

Three of the most twisted serial killers of the 1970s-80s are profiled. Ted Bundy left behind a series of grisly murders before police finally caught up to the smooth-talking psychopath. David Carpenter stalked women through the hills of the peaceful San Francisco Hills, killing unsuspecting joggers and hikers. David Parker Ray terrorized women in the Southwest, kidnapping them and taking them to his isolated trailer where he would subject them to torture with instruments from his "toy box".

What listeners say about Ted Bundy & Other Killers